Following months of training, the team finally set out early on Wednesday 31 May to travel to Phuket for the Primary FOBISIA Games.

Days two and three of the competition were the team sports days, with tee-ball on the Friday and football on Saturday. The Bromsgrove teams again performed exceptionally well, with the U11 team winning the champions trophy in tee-ball and the U10 team following that by winning the runners-up trophy.

Football on the final day was demanding following two full days of sporting activities, but again the BIST teams put on stellar performances. The U10 and U11 girls’ teams both won silver team medals and the U10 boys won bronze.

The games were a huge success for Bromsgrove with the students bringing home over 100 medals and trophies.

As a coaching team, we would like to extend our thanks and appreciation to all of the parents for their support and encouragement throughout the games and the run up to them. We would also like to thank our sponsors, Pan Sport and Gap, for their wonderful support of BIST. 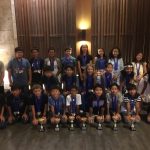 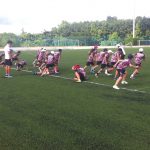 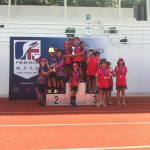 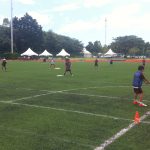 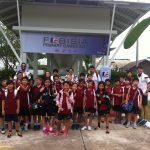 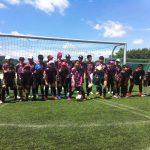 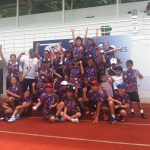 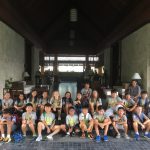