On Monday 2nd December, our IGCSE Year 11 Drama students performed a 15 minute extract of Carl Miller’s adaptation of ‘Emil and the Detectives’. The play is about a boy, Emil, on his way to the busy city of Berlin. Emil, a young boy from a small town, is robbed by a mysterious stranger on the train. Emil thinks he has lost everything but as he sets off to track down the thief he discovers that he’s not alone after all. The story is full of danger and surprises as Emil depends on his new detective friends to uncover the truth. This was a really vibrant and engaging story to present to an audience from across the Secondary School and our IGCSE students really provided some outstanding performances which will be submitted as IGCSE coursework in April 2020. A special mention has to go to Anna, who was determined to play her character, the mysterious Mr Snow, despite an injury, showing true determination and her ability to be a great team player! Well done everyone! 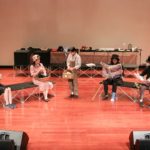 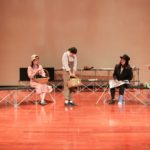 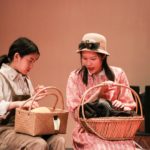 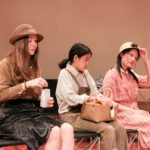 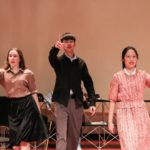 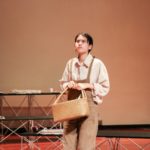 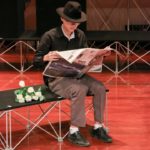 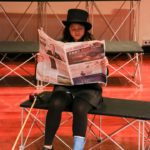 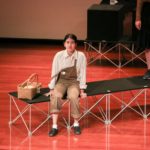 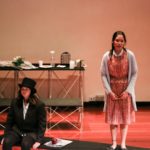 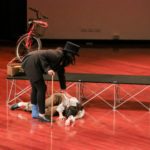 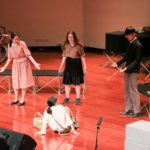 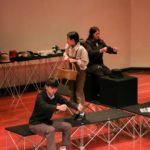 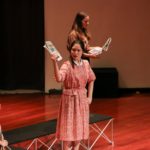 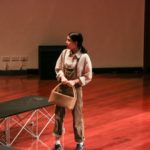 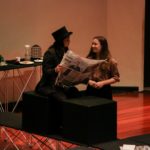 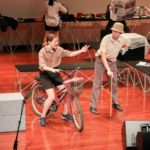 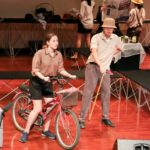 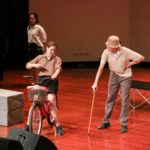 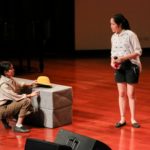 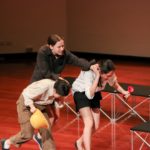 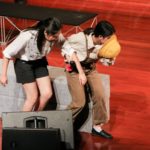 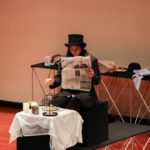 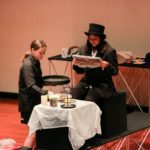 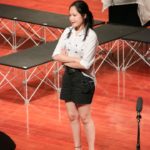 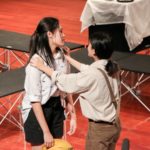 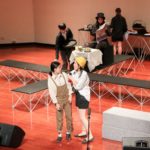