It has been a busy and exciting year for Primary Music at BIST. Since the wonderful Gala Concert, Christmas Assembly and Nativity in Term 1, children in Years 1 to 6 have been working hard and having fun in and out of the classroom to build their musical skills and prepare for many different performances!

In Term 2, a group of students from Years 3 and 4 took part in the TISAC Primary Arts Day. Joining with students from seven other Bangkok schools, the students enjoyed a selection of workshops including Thai Music, Art, Dance and Drama activities. Come the awards ceremony, we were delighted to hear that Ruangkhao had won a special award for her achievement in Thai Music. A week later, our new Primary Rock Band “Scarlet” took to the stage at the TISAC Battle of the Bands, performing Stitches and This Is Me to a packed auditorium. Featuring Alex F on guitar, Nama on bass, Pra-Chan and Opal on vocals, Jaeho on piano and Melanie on drums, they impressed the audience with their confidence and ensemble skills. 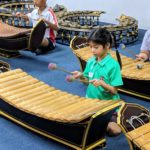 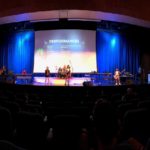 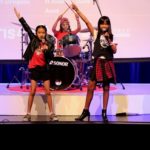 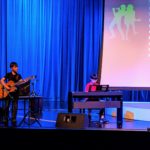 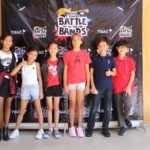 Term 3 started with the TISAC Primary Choral Day, where a group of children in Years 5 and 6 spent the day in a large choir, made up of several Bangkok schools, learning a range of songs in two and three parts! Following a great day of rehearsals, they performed in a short concert to parents and friends. The final TISAC Music event of the year gave our Primary Orchestra students the opportunity to play in an 80-strong orchestra from across the city. Again, following a day of sectionals and rehearsals, they took to the stage to perform the music they had learnt. 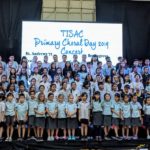 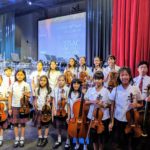 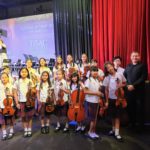 We have also been very lucky to see three fantastic shows in our auditorium this term! Year 1 were the first to be featured in the Early Years Production There’s a Sunflower in my Supper”. It was then the turn of Years 2 and 3, who showed off their impressive singing and acting skills in Hats Off! This week Years 4, 5 and 6 took to the stage for their performance of the musical Pirates of the Curry Bean. They also impressed their parents, teachers and friends with fantastic comical timing, dancing and singing! 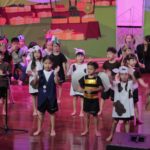 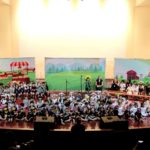 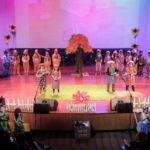 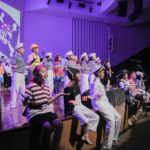 With the end of term fast approaching, our Primary students are looking forward to sharing even more of their musical talent in the Awards Assembly and Year 6 Graduation on Wednesday 26 June!