On Saturday 23rd March, our U13 Girls’ football team played in the TISAC tournament at BCIS.
The played so well; winning 1 game, drawing 1 game and losing 2 and achieved a place in the semi finals!
Unfortunately, despite playing strongly, they lost in the semi final but then were able to compete for third place. This game went to penalties and we won!!
Congratulations to all the girls and also thank you to Nick and Kai (Year 12) who helped to coach the team throughout the day. 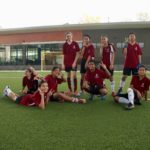 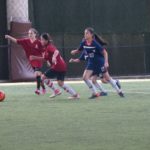 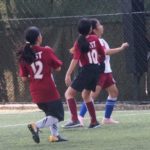 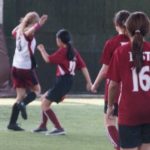 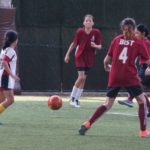 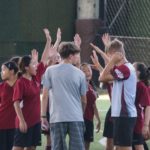 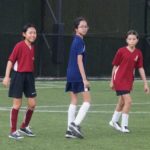 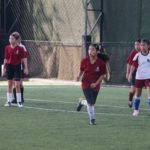