Last Tuesday, Year 2 were visited by a team from PAWS, who came to collect the fantastic donations of pet supplies for the homeless cats and kittens at the PAWS Rescue Centre. They also brought along with them ‘Train Kitty’, a cat that suffered horrendous loss of limbs, when as a kitten he was run over by a train. The children were so happy to meet him and find out about such a brave cat. They were truly inspired by his story of determination and resilience!

The team from PAWS also talked to the children, and gave them an insight into looking after cats as pets. Hopefully this will make them more aware of how much time and effort goes into looking after cats and what their needs are. They also talked to the children about the problems that Soi cats and dogs face in Thailand and the importance of animal welfare.

The children felt very proud of themselves for collecting so much to help the cats and kittens at PAWS. We must also thank you as parents for your generosity, kindness and good will. 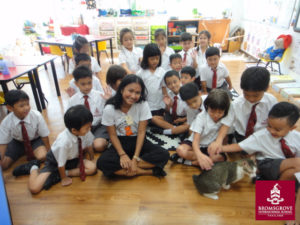 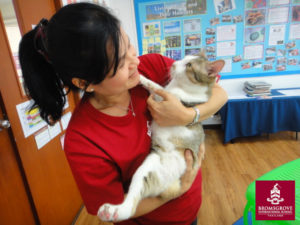 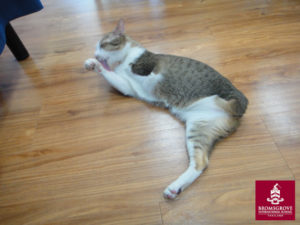 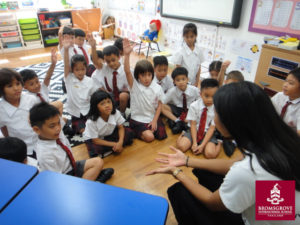 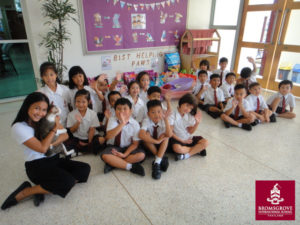