All posts from the School News 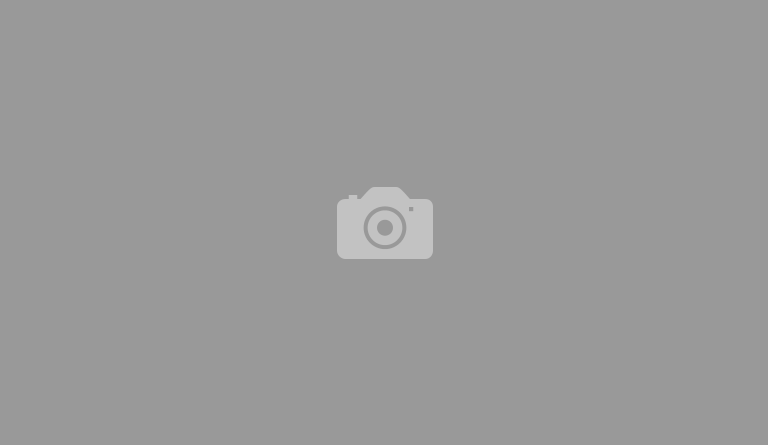 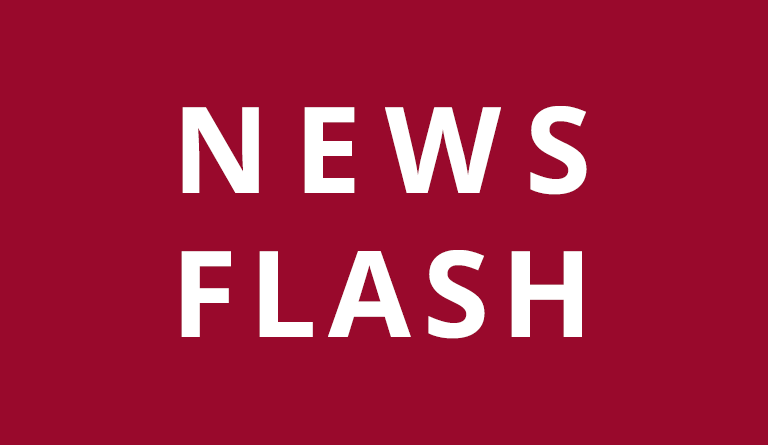 Bromsgrove International School, Thailand is delighted to announce that one of its students has been given an unconditional offer to study Mathematics at Oxford University. Kyung Jae Cho (Danny) joined the school in 2007 and worked hard to achieve a solid collection of IGCSE’s. As his English continued to improve, he was able to excel […]