Earlier in November we  saw the culmination of our house debate season. 96 students started out on this journey in late October and, over the course of 3 rounds, were whittled down to the last 16 who would debate on stage in front of the whole school.
The juniors went first, debating the motion, ‘That the internet should have a minimum age limit of 16’ and through some impassioned arguments this motion was defeated and Taylor house won.
Then came the seniors, a Taylor vs Taylor final as they had defeated everyone in the run up to the final. The motion here was ‘That human development only makes things worse’ and the senior debaters showed us all the errors of our ways as they passed this motion.
Well done to everyone who took part this year. 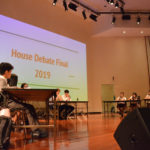 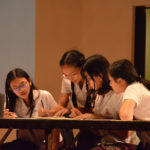 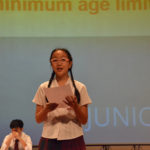 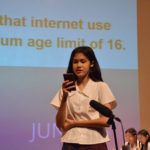 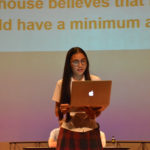 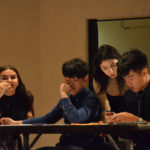 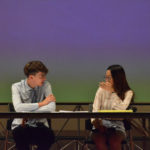 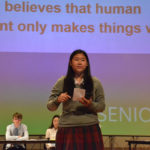 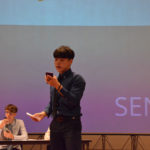