On Monday 10th June the newly formed Sixth Form Council gave an assembly outlining their plans for the next academic year. The Sixth Form Council consists of Head Boy and Head Girl, Deputy Head Boy and Deputy Head Girl and seven Senior Prefects who will work closely with Mr Williams throughout the next academic year. The students spoke confidently and passionately about all of their plans and we are sure that they are going to be a real inspiration to the Secondary students in the months to come. 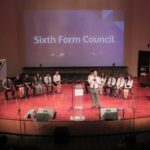 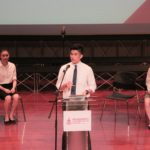 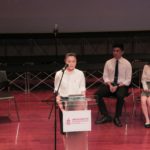 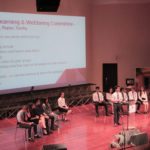 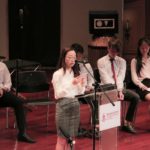 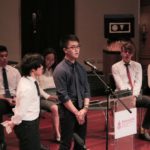 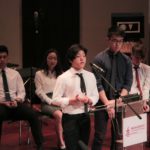 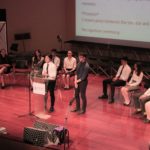 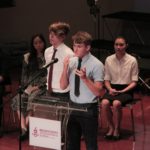 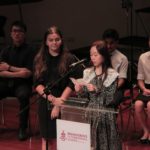 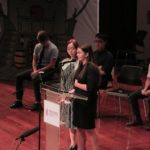 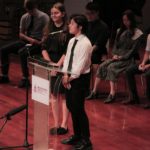 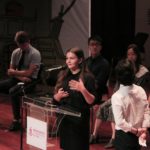 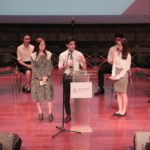 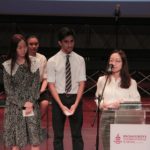 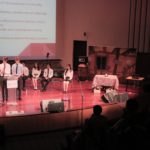 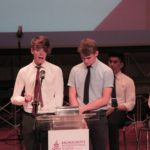 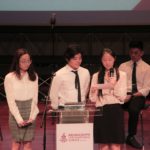 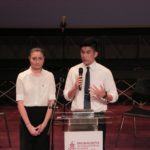